When Ross and Elizabeth’s old attraction rekindles itself, Demelza retaliates by becoming dangerously involved with a Scots cavalry officer. With bankruptcy an increasing possibility, the Poldarks seem to be facing disaster on all fronts.

Warleggan is the fourth instalment of the Poldark series and also the last of the first novels as The Black Moon, the fifth book, was written twenty-five years later. I had mixed feelings about this book, mainly because I felt the story was going around in circles with Ross still investing in disastrous projects and unable to see the real value in his wife. The relationship between Ross and Elizabeth finally comes to a head with Elizabeth admitting to Ross she made a mistake in marrying Francis over him. Of course, these are the words Ross has longed to hear from the moment he came home and Elizabeth’s admission renews hope they will have some sort of future together despite their respective marriages. When Francis dies in the mine and Elizabeth accepts a proposal of marriage from George Warleggan, Ross is so furious with her, he reacts unforgivably.

As you would expect, Demelza reacts angrily to Ross’s infidelity and decides to sleep with Captain McNeill but can’t go through with it. Once Elizabeth is married to George Warleggan, Ross comes home with his tail between his legs and Demelza is far more forgiving than I would’ve been. Ross’s behaviour really disappointed me in this novel and he wasn’t made to suffer nearly enough before Demelza took him back.

The other big romance portrayed in Warleggan is the on and off relationship between Dwight Enys and Caroline Penvenen. Caroline’s uncles are not happy with her attachment to a simple country doctor so their interference leads to a misunderstanding that causes a rift between the young couple. I wasn’t too keen on this romance, mainly because I don’t really like Caroline, but I suspect there is a while to go with this one, even though Dwight has signed on with the Navy.

As the book draws to a close, Britain is at war with France and George Warleggan is making his considerable presence felt at Trenwith, fuelling the rivalry between the two families. I can’t imagine what it must’ve been like having to wait twenty years for the next book, and I’m curious to see if the writing has altered in anyway since the story itself only moves on by a year. 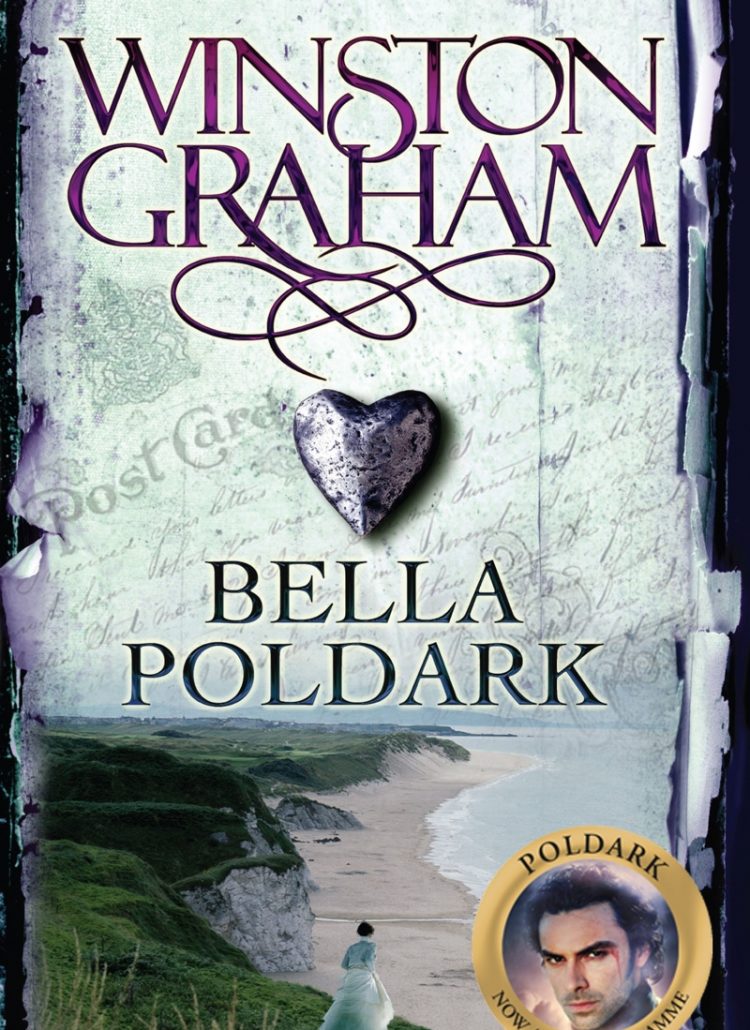 The Twisted Sword by Winston Graham

The Loving Cup by Winston Graham

After The Fall by Charity Norman