This tender and moving novel follows Ellie, a shy girl growing up in modern Zimbabwe who has a close attachment to her grandmother Evelyn. One day, Ellie receives the news that her beloved grandmother has been brutally murdered, apparently without reason.

The narrative then backtracks to Rhodesia in 1946. Evie, a young English war widow moves to a new continent, where she knows no one, and enters into a passionate and dangerous affair with a powerful, married man. She wonders, Will he ever leave his wife? Can life go on after the love has gone? Bravely addressing the political and social situation of white Zimbabwe from the 1940s through present day, this intriguing book uncovers a secret kept hidden for decades.

This September Sun is the heartwarming story of Ellie, a white girl born in Zimbabwe, the former British colony of Rhodesia, which is now an independent and a predominantly black society. Ellie is a child in the first part of the book so we learn about her family and the changes taking place in society through her eyes, and since she is too young to understand what is really going on, the author lays the groundwork for a lot of the mystery concerning the life of Ellie’s grandmother, Evelyn. Ellie’s family used to live under the same roof but an explosive argument between her grandparents lead to Evelyn moving into her own flat where Ellie visits her once a week.

While visiting her grandmother, Ellie meets Miles, a friend of Evelyn’s, who makes her feel uneasy although she’s not sure why but we can see that Miles is Evelyn’s lover and it is the first hint we have that Evelyn is a passionate woman with secrets. No one else in the family is aware of Miles’s existence and Ellie begins to realise she is slowly being drawn into her grandmother’s web of lies. As Ellie grows up, she continues to be close to her grandmother but doesn’t really understand some of the decisions Evelyn begins to make and she is increasingly confused by it.

While Ellie is growing up, the familial events are mirrored by what is going on in Bulawayo with the changing political climate in Zimbabwe. Although there are no specific events described, the sense of unease is very prevalent as Ellie reveals many of her classmates are leaving the country to begin new lives in South Africa, England or Australia. The sense of displacement is very evident in Ellie as she struggles to find her own identity and yearns to go to England, believing Zimbabwe is no longer where she belongs.

When Ellie is studying in England, she continues to correspond with her grandmother and she is devastated when she receives a call in the middle of the night telling her Evelyn has been murdered. Ellie returns to Bulawayo where she finds Evelyn’s diaries chronicling her life in Zimbabwe and this is when the book really came alive for me. The impact of Evelyn’s murder on the family is interspersed with extracts in her diary which slowly reveal the answers to the mysteries raised in the first part of the book, including her grandmother’s lifelong affair with a married man. The diary extracts aren’t revealed in chronological order but jump back and forth through the decades as the story unravels but it is done in a fairly logical way so there is no confusion. When the events of Ellie’s life described in the first few chapters begin to appear, we gain a different perspective on what happened which enriches our understanding.

Reading about her grandmother’s life as a young woman is also a learning experience for Ellie as she begins to question the choices she’s made and realises she’s been deceiving herself. Once Evelyn’s story is concluded, it dawns on Ellie that she has been settling for second best and her heart really does yearn to return to Africa which has always been her home.

Bryony Rheam was born in Kadoma, Zimbabwe. Her debut novel This September Sun won Best First Book Award in 2010 and reached Number 1 on Amazon Kindle. She has also published a range of short stories in anthologies.

The Fire Court by Andrew Taylor 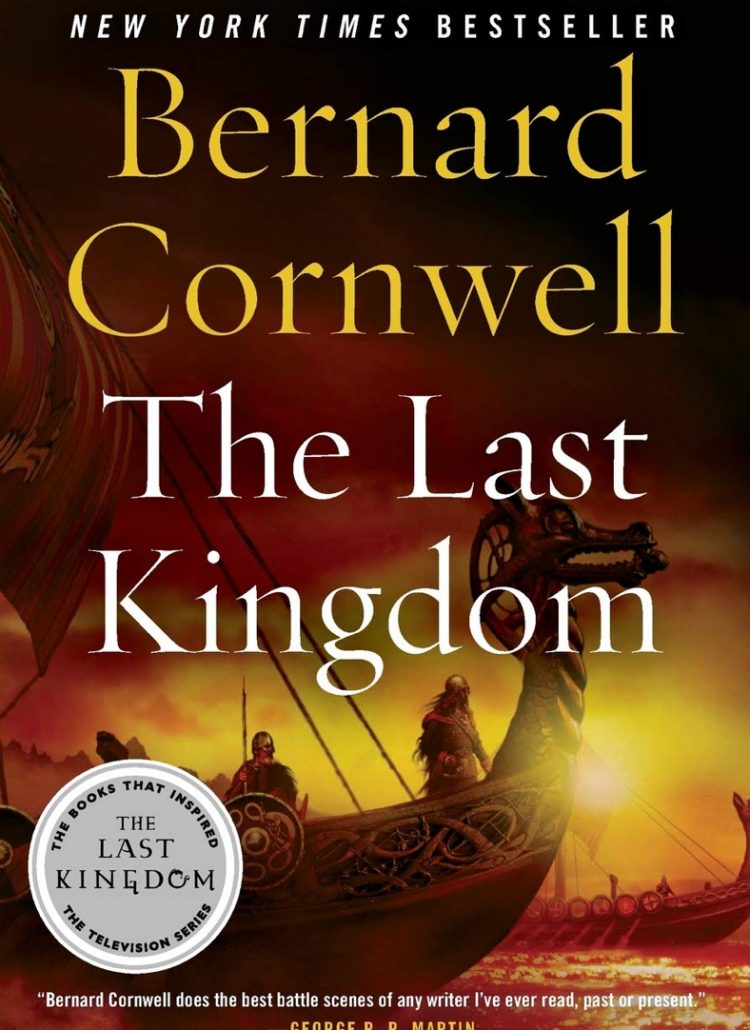 The Last Kingdom by Bernard Cornwell 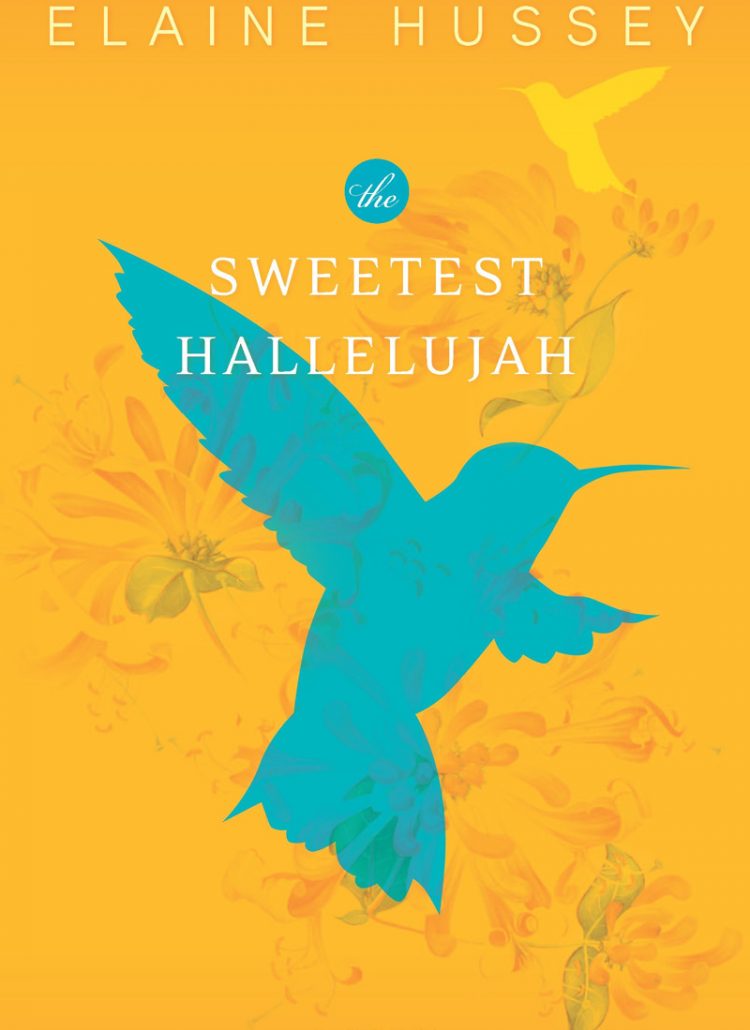 The Sweetest Hallelujah by Elaine Hussey