From the author of the international bestseller Our House, a new novel of twisty domestic suspense asks, “Could you hate your neighbor enough to plot to kill him?”

Lowland Way is the suburban dream. The houses are beautiful, the neighbors get along, and the kids play together on weekends.

But when Darren and Jodie move into the house on the corner, they don’t follow the rules. They blast music at all hours, begin an unsightly renovation, and run a used-car business from their yard. It doesn’t take long for an all-out war to start brewing.

Then, early one Saturday, a horrific death shocks the street. As police search for witnesses, accusations start flying–and everyone has something to hide.

The plot of Those People focuses on the effect bad neighbours can have on an established community and the psychological toll it can take on people. Let’s face it, we’ve all been there. We had a neighbour who liked to play music really loud, particularly late on a Sunday night, and no amount of complaining seemed to help the issue. That neighbour hadn’t worked a day in his life and seemed unfamiliar with the concept of having to get up for work in the morning. I spent many a night fantasising about the revenge I was going to take, wishing I had special powers to knock out his electricity supply.

We complained to the police, who told us to report it to the council, and we seemed to keep going around in circles with nothing getting done so I can certainly sympathise with the characters in Those People. In the end, we moved (for other reasons) and now he’s someone else’s problem. I’ve seen a few reviewers who think the author is being unrealistic when the police take no action and refer the residents to the council. Ludicrous or not, that’s the way it works. The council needs to ingather evidence first which is why you end up having to keep a diary of everything and then the wrongdoer is given so many days to respond to the complaints. The whole process is extremely frustrating.

The community at Lowland Way appears to be idyllic at that start of the book as the neighbours all seem to get along with each other and are involved in various projects like Play Out Sunday where cars are banned to allow the children to play on the street. The harmony of the street is disrupted by the arrival of Darren Booth and his girlfriend, Jodie, who have no interest in being part of the neighbourhood.

Booth is an obnoxious man in his fifties who likes to play loud heavy metal into the small hours despite the presence of a newborn baby next door. He also gets on the wrong side of the neighbours by running a used car business from the house and parking his cars wherever he likes. While the neighbours try to reason with him, Booth becomes even more obnoxious and takes delight in baiting them. Matters come to ahead when a DIY project takes a lethal turn and the neighbours find themselves under suspicion for sabotage.

The story is told from the multiple points of view from the various neighbours who live the closest to Booth, and they all seem united in their commitment to resolve the issues Booth has caused. However, as time goes on, the various relationships between the characters start to splinter and you realise things between them aren’t as harmonious as they appeared. At the start of the story, we are already privy to the fat something serious has happened but we aren’t given the full details. Each narrative begins with a statement to the police, and then that particular character goes back a few weeks to provide their side the story. Unfortunately, none of the characters are very likeable and the plot drags on so long, it is hard to muster any sympathy for them.

The overriding emotion I felt while reading this story was one of frustration which I suppose is the whole point as Booth displays no consideration whatsoever for anyone else. However, the neighbours don’t really help the situation as their plan to keep a united front unravels very quickly and they resort to underhanded methods which make matters worse.

Candlish excels at exposing the underlying darkness in suburbia and she certainly achieves that in Those People but the story unfolds at such a tedious pace.

Louise Candlish was born in Northumberland and grew up in the Midlands town of Northampton. She studied English at University College London and has lived in the capital ever since. She is the author of 14 novels, including the thriller Our House, winner of the British Book Awards 2019 Crime & Thriller Book of the Year and shortlisted for several other awards. 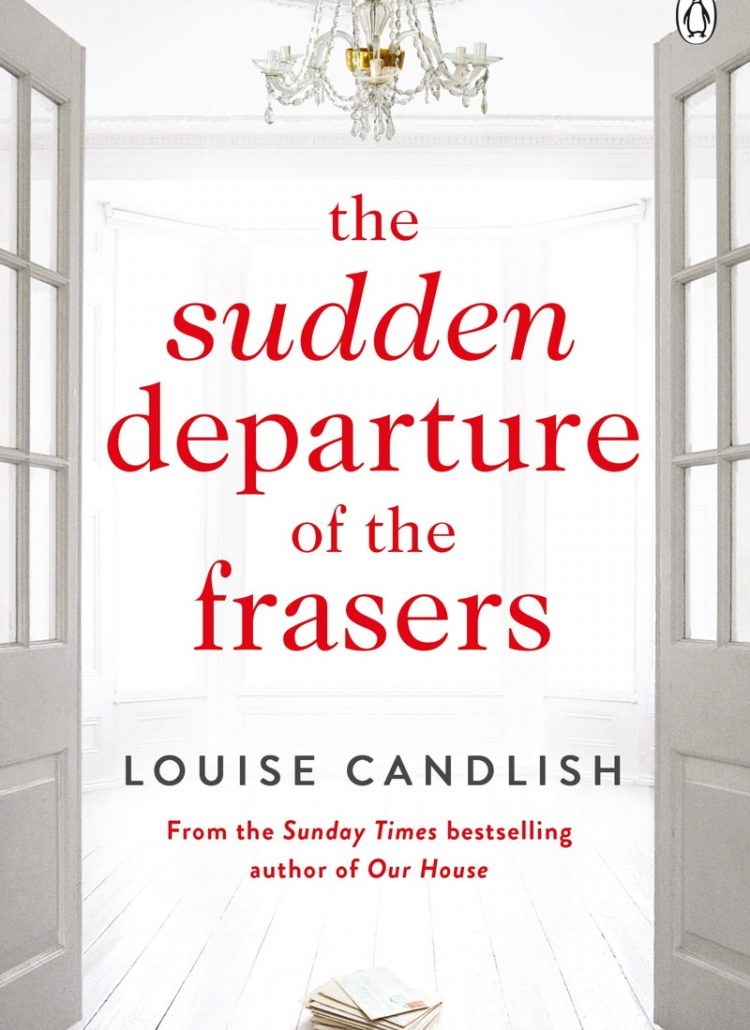 The Sudden Departure of the Frasers by Louise Candlish

The Sister in Law by Sue Watson 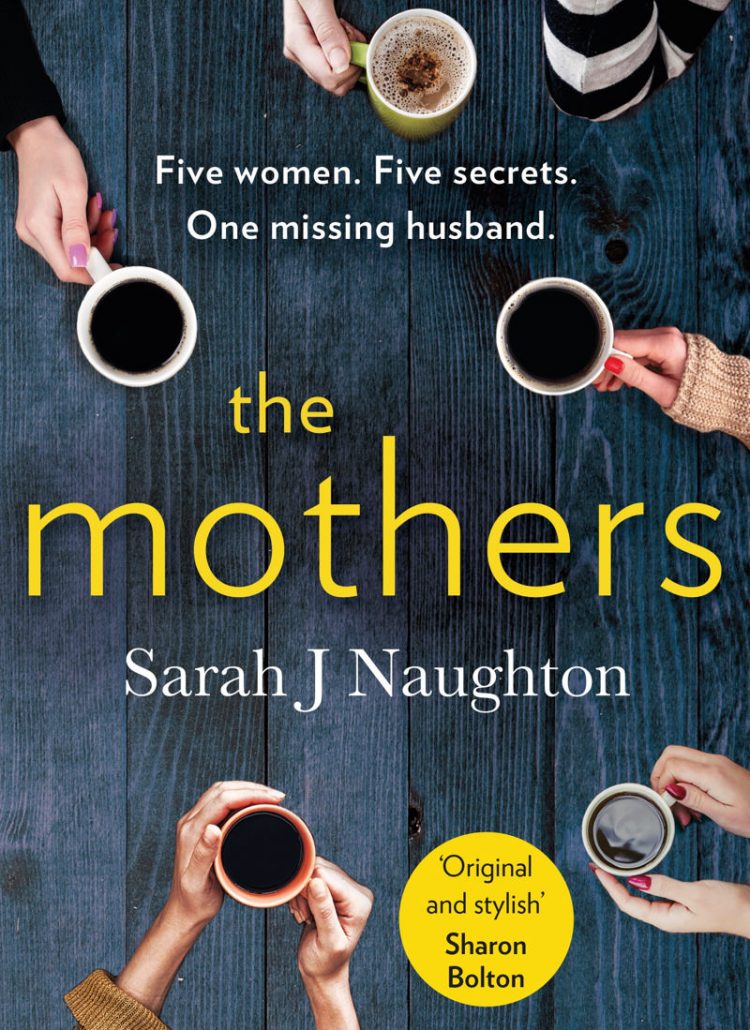 The Mothers by Sarah J Naughton 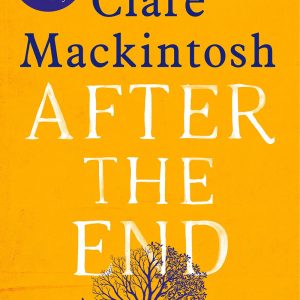 After The End by Clare Mackintosh